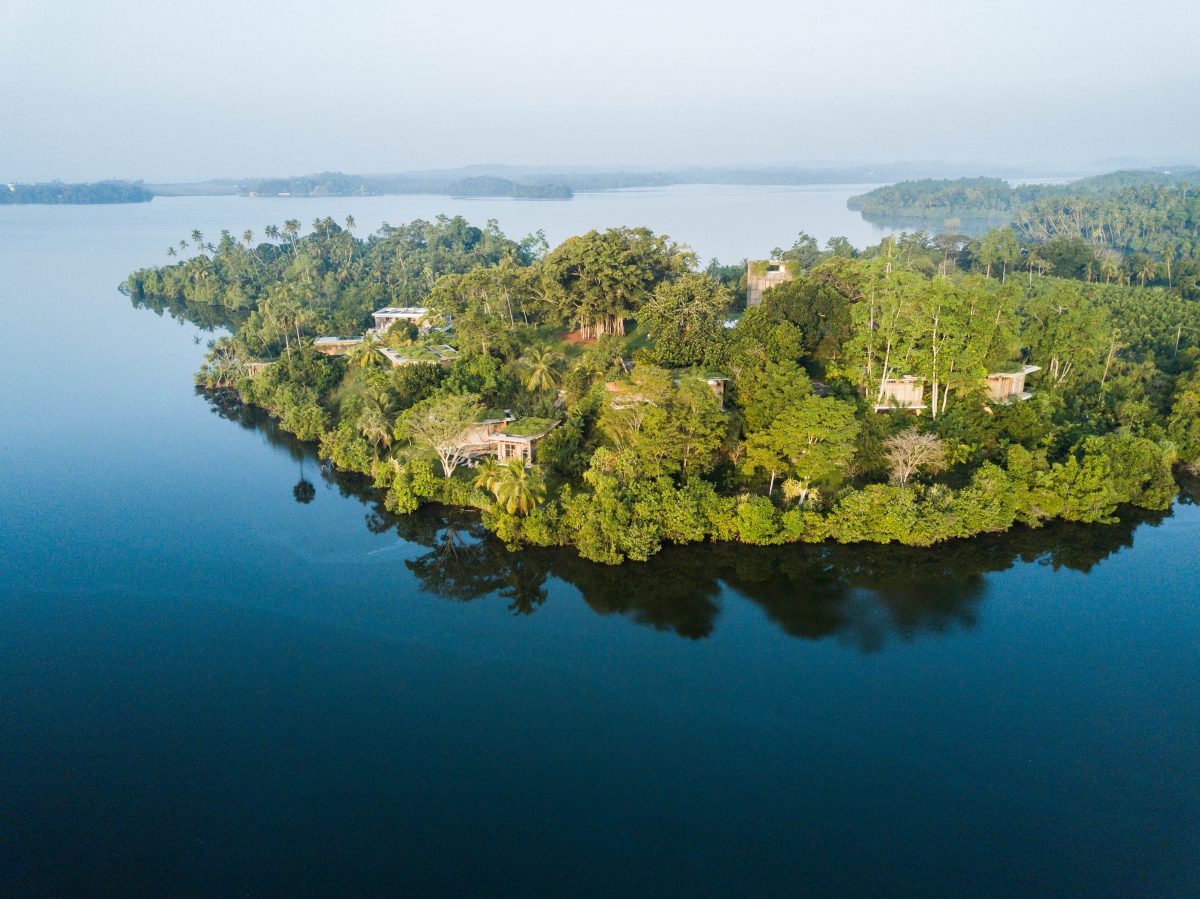 As the world grows ever-smaller and more interconnected, we’re all becoming increasingly aware of our impact upon it. The butterfly effect states that every flap of a butterfly’s wings can create a hurricane across the ocean; so every decision we make can ripple out to affect the planet we call home. Here at Tri we’re strong believers in looking after our little patch of blue and green; safeguarding the natural world for future generations. This doesn’t have to mean hardship and deprivation — here are five simple ways to live a more sustainable lifestyle.

1. EAT LOCALLY
Everyone knows that nothing tastes better than coconut water gulped from a coconut cut directly from the tree; or bananas, ripe and spotted, picked from the palm. Eating locally means enjoying food which is fresh, in season and packed with nutrients, and supporting your local farmers, whilst avoiding food miles and endless packaging. Win-win! The food concept at Tri is entirely designed around eating locally and enjoying the bounteous produce available in our lush corner of the Earth. When you’re back at home, why not try to eat with the seasons? There are few things tastier than a late-summer blackberry straight from the bush… 2. REDUCE SINGLE USE PLASTIC
Taking hundreds — even thousands — of years to break down, single-use plastics are clogging up waterways across the globe, causing environmental degradation, swirling ocean gyres and harm to wildlife the world over. The solution is simple: opt out. Here at Tri, we use our own filtered water in reusable glass bottles, and eschew plastic straws in favour of sustainable home-grown bamboo. Why not take your bamboo straw home with you? Opt out of plastic straws and enjoy a taste of tropical paradise with every sip! 3. CUT DOWN ON YOUR MEAT INTAKE
Eating mindfully does not stop with the vegetable drawer. Tri’s menus focus primarily on locally-sourced plants, fish and seafood, to create delicious dishes with a true Sri Lankan flavour, avoiding more resource-intensive meats such as beef and lamb. It’s easy to maintain this sustainable living focus when you arrive back at home: just switch that steak for a fresh fillet of fish, or try to stick to plant based dishes for a few days each week. Simple! 4. DITCH THE CAR
Turn off that engine: here at Tri we love getting out into nature. Co-founder Rob often starts his day with a cycle into work, or an early-morning hike through the lush greenery surrounding Koggala Lake. Ditching a gas-guzzling car for pedalling or hiking up and down hills will improve your cardiovascular fitness, strengthen your legs and help to save the environment to boot. 5. SWITCH OFF
Reducing our electricity use is one of the simplest steps to living more sustainably. One of the things our guests love most about Tri is the ability to completely disconnect from the outside world. Switching off will not only reduce your electricity use, but give you a mental break from our fast-paced, never-stopping world. Use the time to enjoy a yoga class or get out into nature. Take a break, and just breathe. 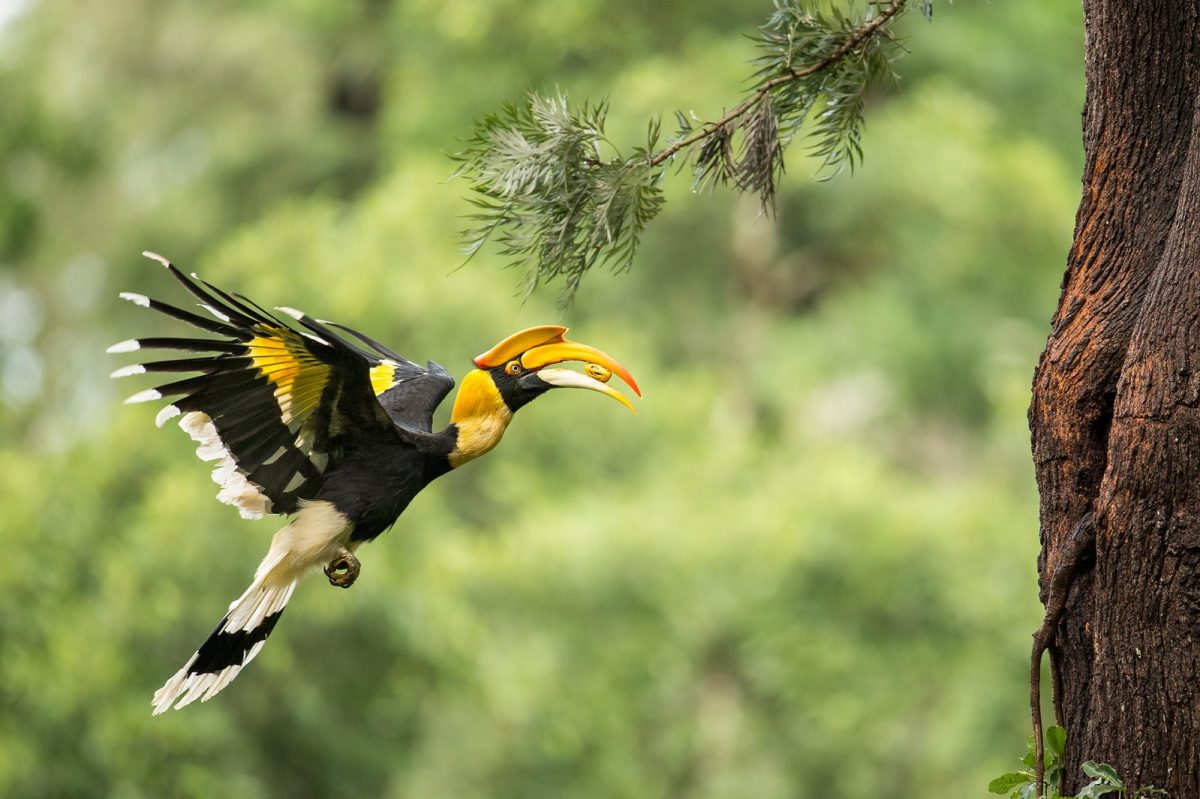